Who We Are And What We Do?

NPOWER, spreading to whole world especially Europe, Middle East, Africa and C.I.S. countries, is among the most important players of generating sets market in the world with its experience of over 40 years.

We are committed to sustainable growth for our operations, stakeholders and customers through an innovative and competitive profile equipped with in-depth familiarity with the market. 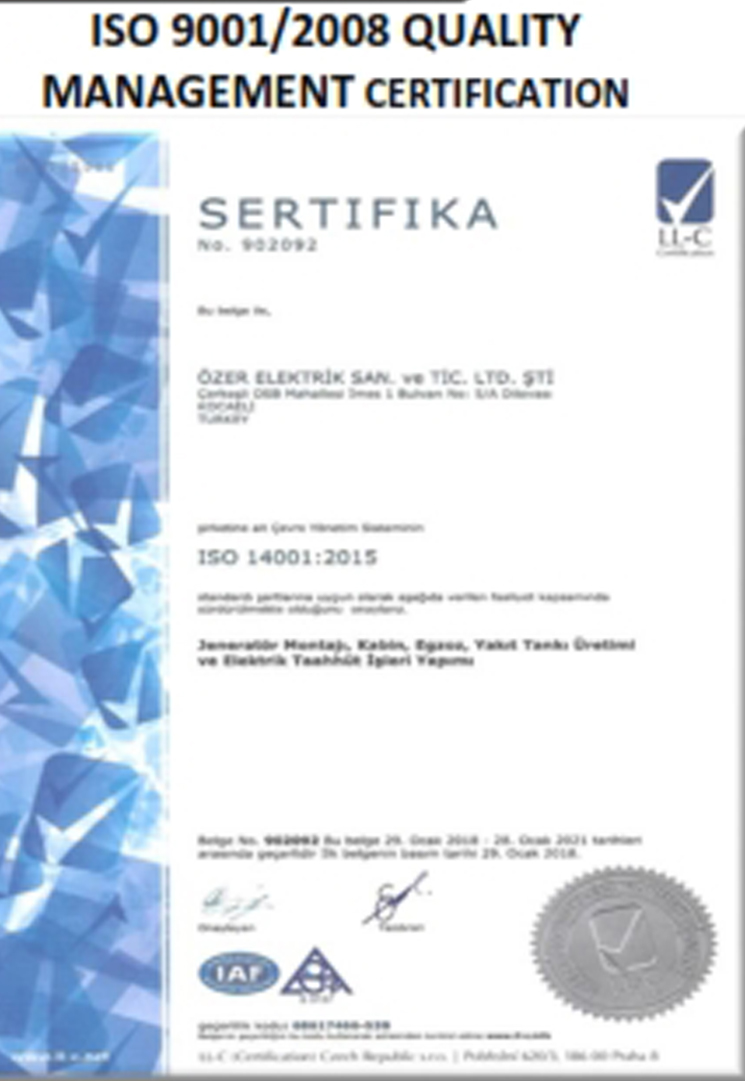 You can click more button to see our products and services